The flood situation in the Indonesian capital Jakarta dangerous

The flood situation in the Indonesian capital, Jakarta, has taken a dangerous turn. Death toll rises to 6 in floods New areas of Jakarta are flooding as heavy rains continue. News Al Jazeera.

Thousands of people have been evacuated safely. It was during this flood situation that the people of Jakarta welcomed the English New Year. If Jakarta’s hundreds of people want to burn fireworks in the New Year, they couldn’t do it because of water. Due to floods, internal aviation has been suspended so thousands of passengers have to change the airline’s schedule.

A spokesman for Indonesia’s National Disaster Management Department, Angus Wibo, said five percent of the city’s Kota Deepak town on the outskirts of Jakarta was underwater. The water level of the river is increasing gradually. Many homes have collapsed. Angus Weibo also said that there was no such severe flooding in Kota Deepak area for the last five years. 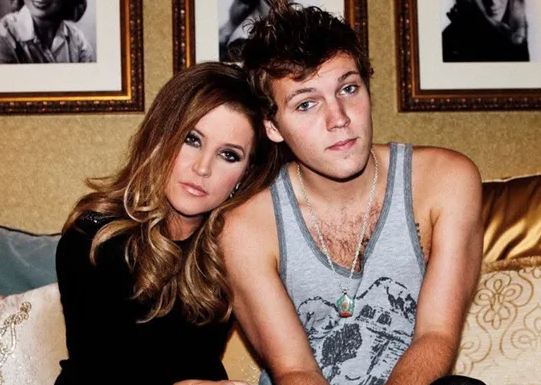